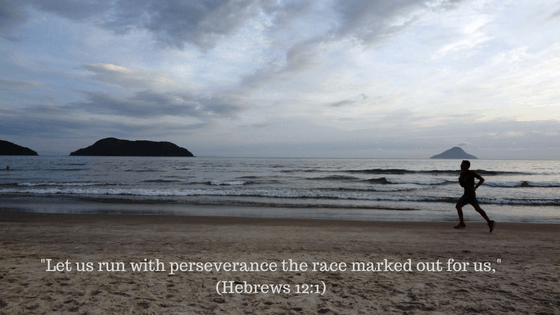 Our Sunday School class has been studying the life of David. There are times it’s easy to see why he was referred to as “a man after God’s own heart” and others when it seems well…quite a stretch! David had his faults like the rest of us, but I’ve come to the conclusion that what pleased God most about David was that he had a deep, unshakable love for the Lord.

When David first comes on the scene, he is but a ruddy youth. But even then, his faith in God was strong. When he had the courage to face Goliath, he went straight from the sheep pasture to the king’s palace.Throughout his life, he faced advisories, fought wars, gained kingdoms, and compiled riches. But it’s the end of his life that intrigues me most.

I Chronicles 29 gives clue to what truly mattered to this “man after God’s own heart” as his life neared its end. Rather than seeking to make a name for himself or gloat about his riches and conquests, he chose to give a lasting legacy to the Lord.

~ He showed undying devotion to the Lord. He couldn’t stand the fact that he lived in a palace while the Lord’s presence dwelled in a tent. But when God told him it was his son Solomon who should build it instead of him, David didn’t balk. Instead, he gave much of his wealth toward the project and gathered supplies to ensure Solomon had everything he needed. He loved the Lord and gave wholeheartedly to show his love.

~ He praised God and encouraged others to do the same. Rather than dwelling on all the troubles he’d endured throughout his lifetime, David’s heart was full of thanksgiving and praise for all the Lord had done. Instead of regrets, he had only praise on his tongue.

~ He showed humility. David never let his kingship go to his head. He always remembered his humble beginnings and what the Lord had brought about in his life. He recognized where his blessings came from and willingly gave God the glory.

~ He left a godly example for future generation. David not only provided a godly legacy for his son, Solomon, the future king, but he dedicated him to the Lord and prayed for him to have a whole-hearted devotion to the Lord’s ways.

If I’ve learned anything from the life of David, it is to finish well. Whatever our shortcomings, we must never lose sight of God in our lives and continue to press on in His service to the end.

**Connect with Cynthia Roemer on Facebook and Twitter. Read more of her writing at: Putting on the New Blog.

**Read how God works in the lives of Cynthia’s characters in her Inspirational, Historical Romance (Prairie Sky) Series:

Available on Amazon.com and Barnes & Noble